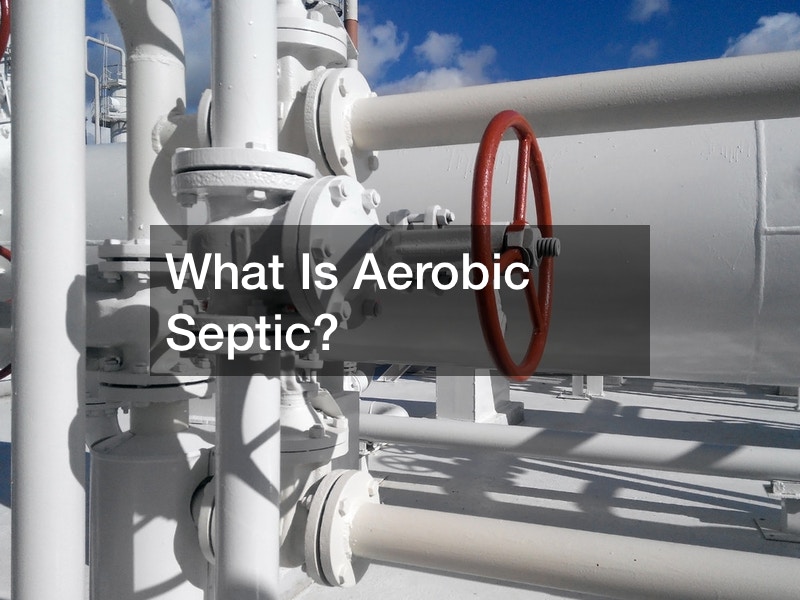 In this YouTube video, Jeff Kelly talks about aerobic septic systems. These systems pump air into the septic system.

Within a three-chambered septic system, the air is pumped into the second chamber.

As the first chamber primarily fills, waste will move to the second chamber. When the partially broken down waste encounters the air, it speeds up the decomposition process. While the decomposition process will happen on its own, adding air causes it to happen significantly faster. Chlorine from chlorinated tablets is also added to the mix at this point.

As the waste turns into liquids, it moves into the third chamber, where a submersible pump remains. When the waste levels reach a certain point, the pump activates and sends it out into the leach field for final processing. Because it had bleach mixed with it, there are no germs as it moves out through the area.

Soil testing may be required in a person’s area to determine if an aerobic septic system will be necessary. Determinations are made due to the clay content and depth of a site. If a site is prone to flooding in heavy rain, an aerobic system might be required. 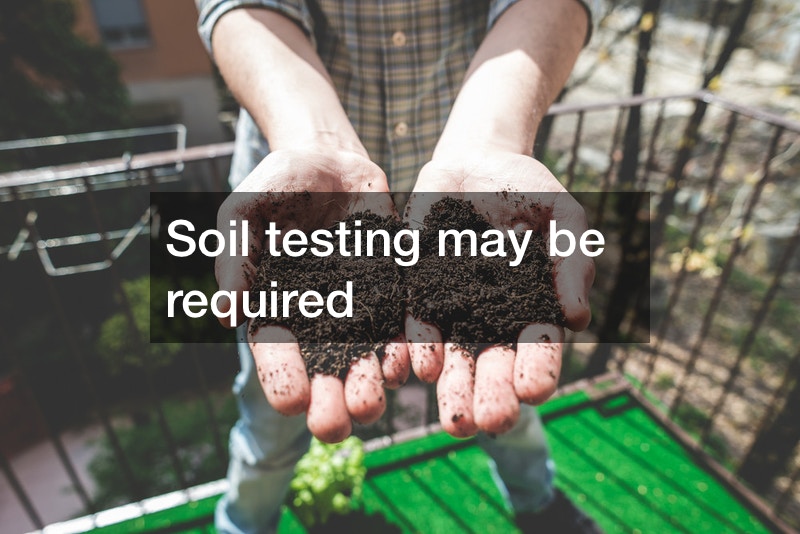